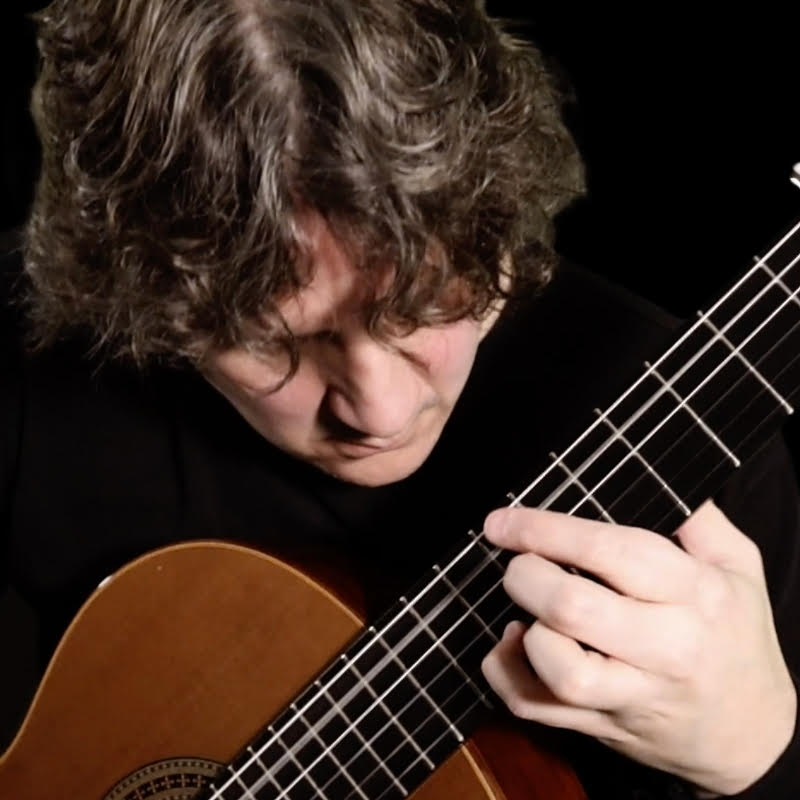 Blaise Laflamme evolved in an area where art, critical thinking and crazy ideas was the order of the day! Curious and creative in his nature, he began his musical trip as an autodidact, through the sinuous and enriching road of progressive rock that led him to “so-called” classical music, to then perfect the art of musical interpretation under the direction of master Alvaro Pierri. Discovering sounds, painting forms and telling stories are the foundation that guides his artistic research. 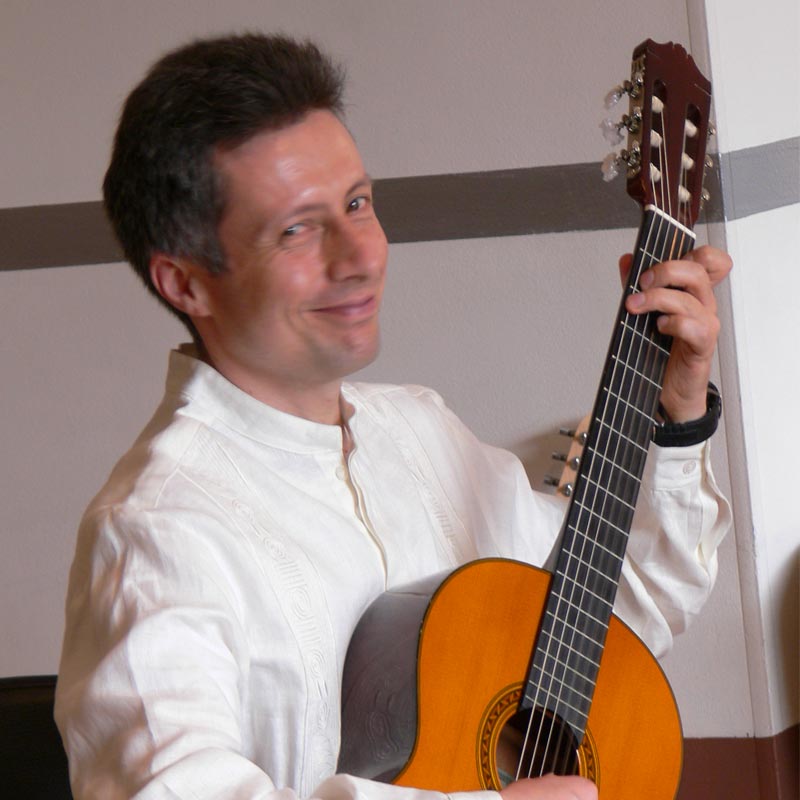 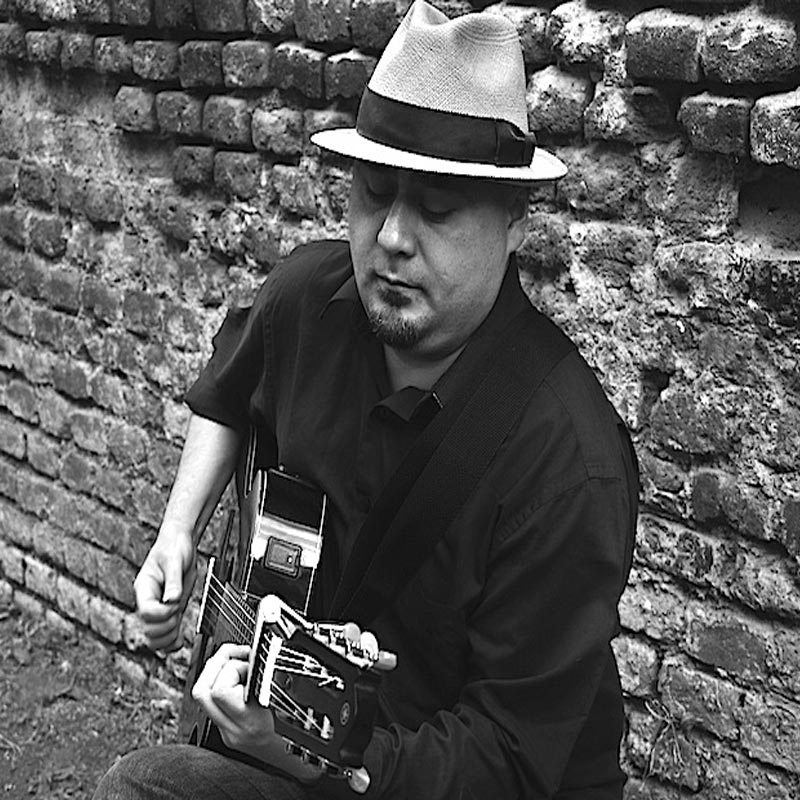 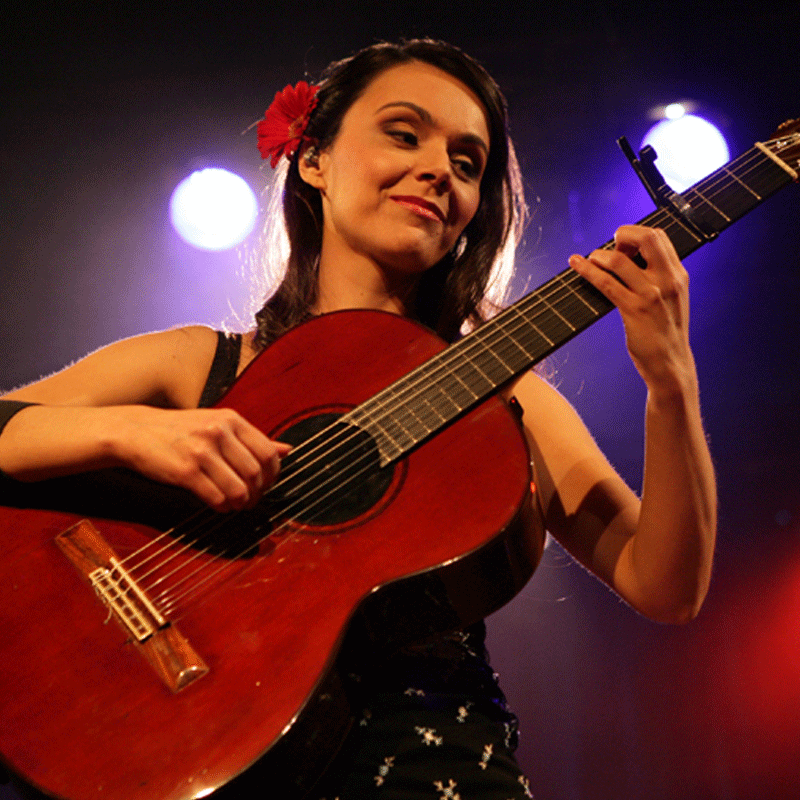 Suzie Auclair distinguished herself on the classical guitar at an early age by winning the Concours de Musique du Québec where she finished first at the age of 12. At the age of 13, she performed as a soloist with the Orchestre Symphonique de Québec. She holds a … 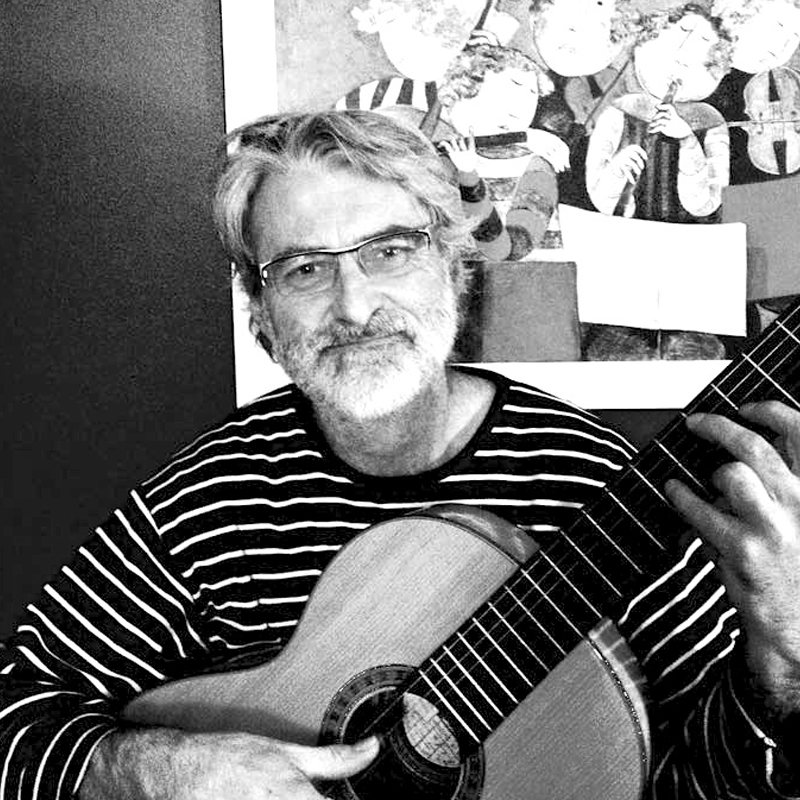 At a very young age, I was lulled by music: singing and playing the piano with my family. My mother used to put us to sleep at the piano with the great classics. Thanks to the musicians who helped me grow musically, especially Roque Carbajo, and still today, the only people with whom I can … 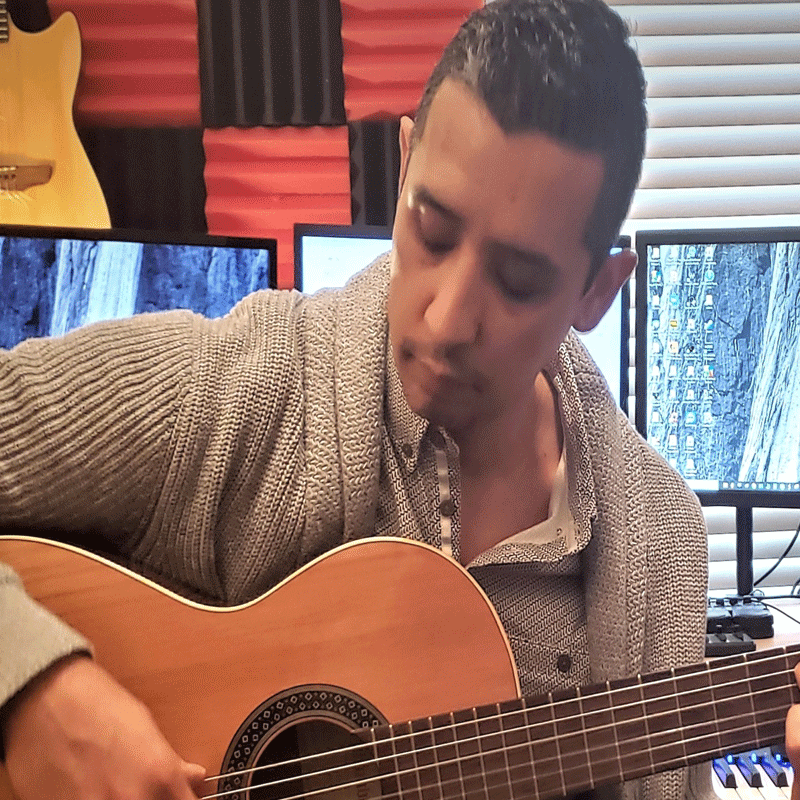 Mauricio Venegas was born in 1978 in Montreal. He was introduced to music at a very early age and began to take classical guitar technique more seriously in 1995 with his first teacher Ivan Contreras. In the early years, he already had a strong interest in composition. He will also train with Andrés Samper, Roque … 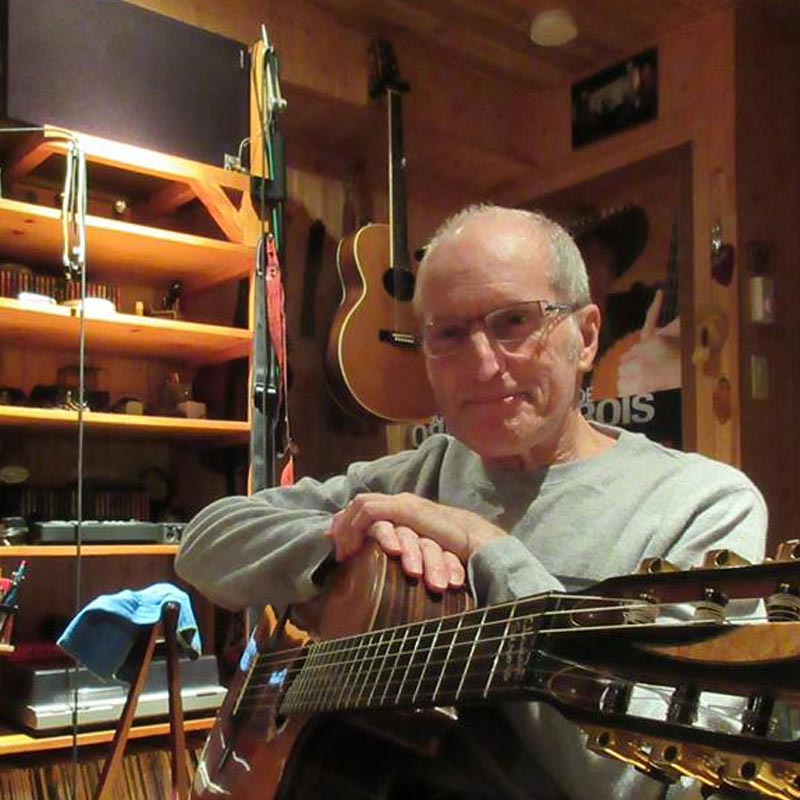 Thierry Bégin-Lamontagne was born in 1986 in Cowansville, Quebec, Canada.

He showed an interest in classical music at the age of 12. At the age of 15, Alvaro Pierri welcomed him into his guitar class..

He is the winner of more than twenty competitions, including nine international competitions in Spain, France, Belgium, Vietnam and Canada..

In 2016, he studied for a year in France, where he won the Sylva Gelber Foundation for Music prize and a grant from the Conseil des Arts du Québec. .

His first album “Aquarelle” offers a varied repertoire; a journey around the world.. 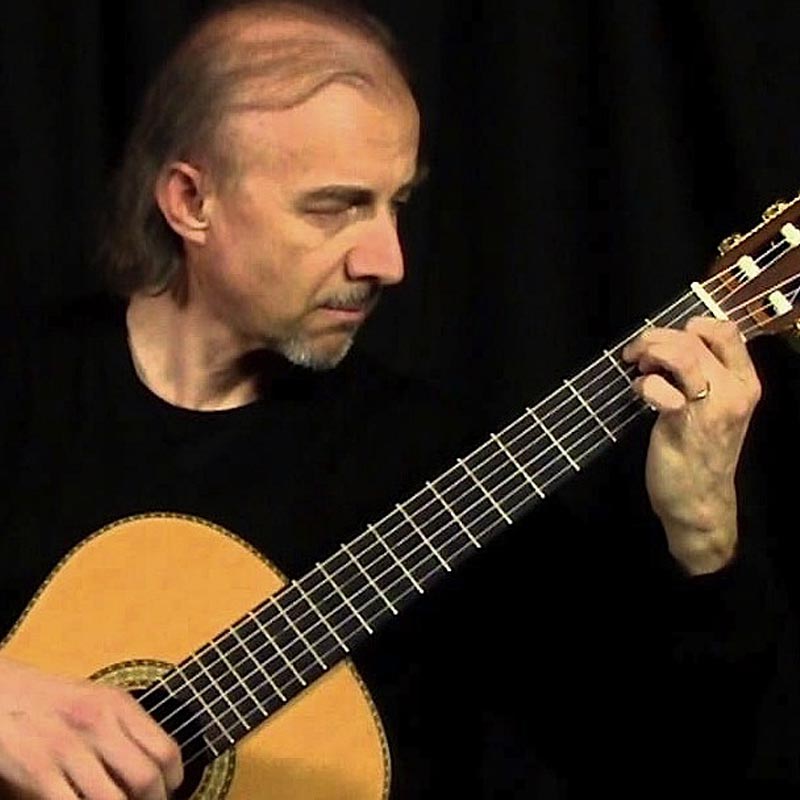 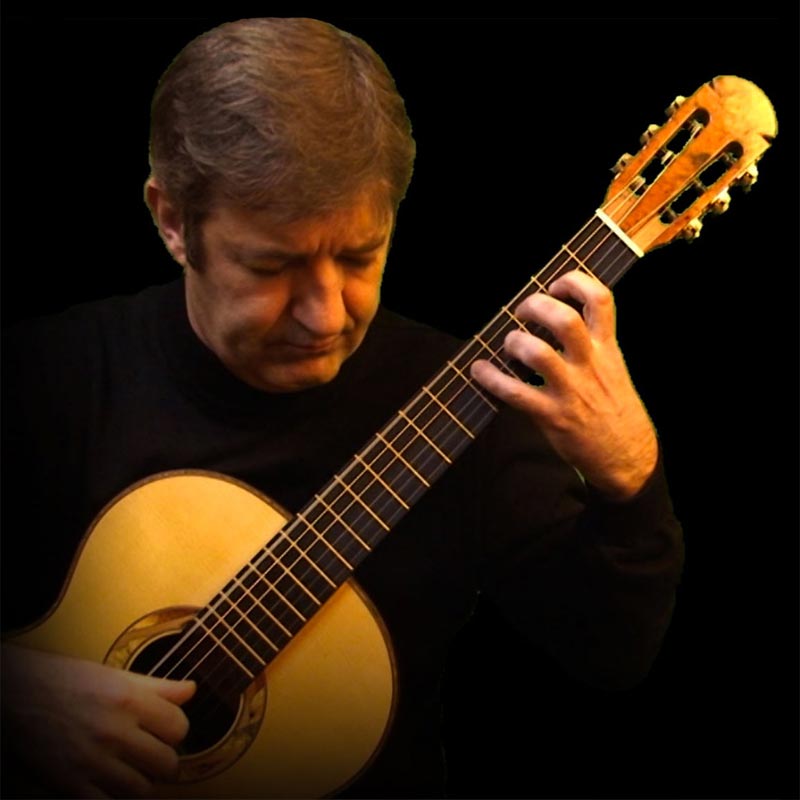 He started playing the guitar at the age of 14 and was introduced to the style of Marcel Dadi.

He composes his own pieces and interprets those of other composers. In 2006, he creates his own publishing house FM Guitar.